The link has been copied to your clipboard; paste it anywhere you would like to share it.

From Series: I Declare War | More Messages from Darren Nibbelink

From Series: "I Declare War"

Are you fighting a war within? Sometimes we get held hostage by a version of ourselves we don’t want to be. Join us in this 4-week series to learn how to get out of your own way and declare war on the things that are holding you back. You’ll never be the same after discovering the secret weapons you need to achieve ongoing victory.

Running with the Giants: Onesiphorus 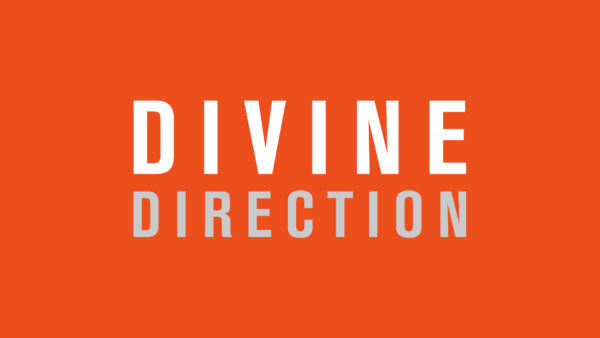 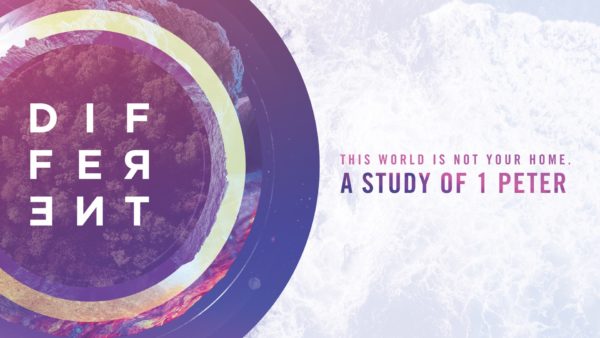 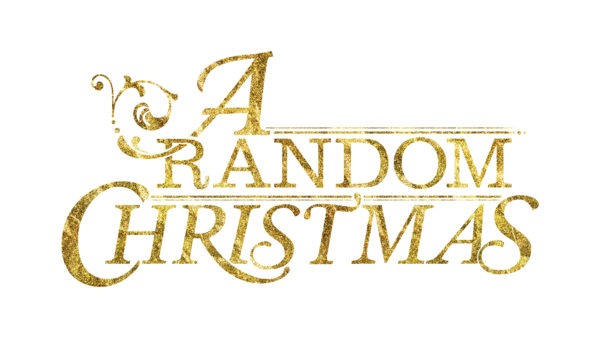 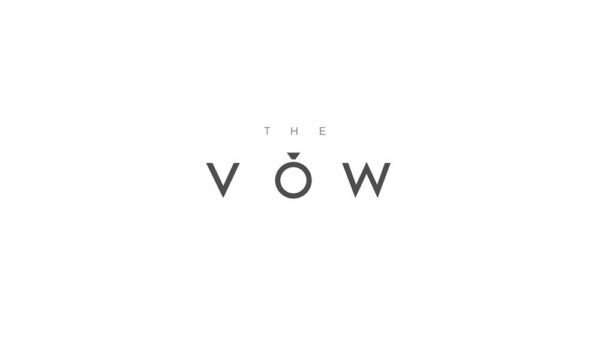 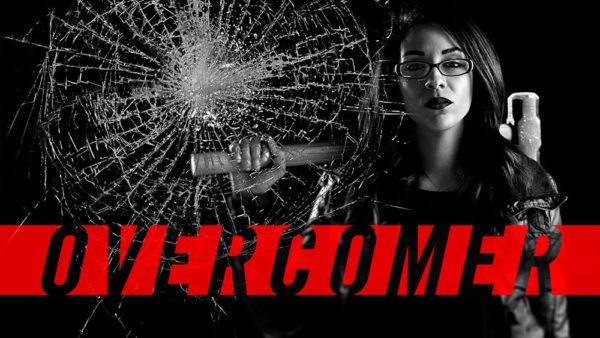 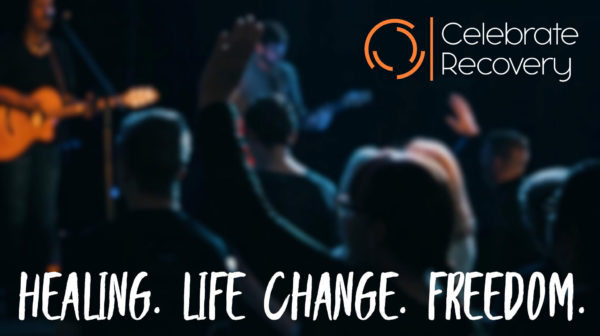 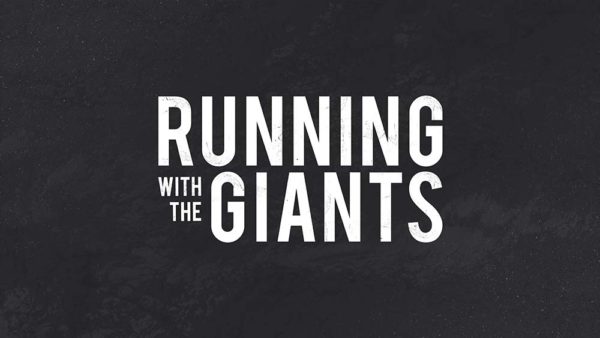 Running with the Giants Week 2